In today’s world, there are two prominent mobile operating systems: Android and iOS. Both are different in terms of their coding, but there are some apps that have the same functions and some are even created by the same companies as well.

Now, if you’re going to delve deeper into a mobile application development services, you will find out that Android apps indeed take much longer time to develop than their iOS counterparts. As to the reasons why this is, I will discuss it in the article. 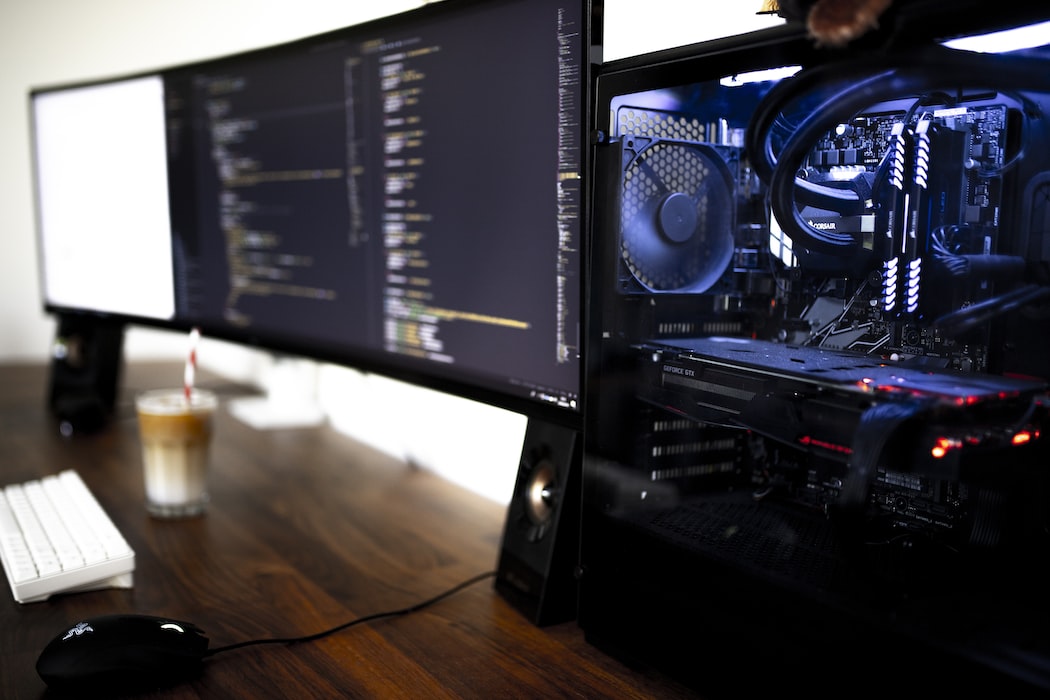 The first and probably the major difference between the two platforms is that they use different lines of code. The iOS apps require the use of the SWIFT Framework while the Android apps require the coding repositories that are supplied by Google.

SWIFT is far more streamlined and easy to use, therefore, app developers will have a much easier time creating an app for the Apple store. However, the same cannot be said for Android apps simply because there is just so many lines of code that you have to input just to get things right.

Testing Apps take Too Much Time

One advantage of Apple’s mobile devices is that there is only so many of them out there. In fact, there’s probably only 12 or fewer Apple devices that are popular to this day. This is a good thing since the developers will only need to test their apps on a limited number of devices.

On the other hand, there’s just a lot of smartphones out there that make use of Google’s mobile operating system and it is time-consuming to test them on all of the models. The way some developers do it is just by testing it on two of the latest versions of Android and forget the rest.

Surely enough, upon testing the apps, there might be some bugs or problems that will come up. If there are any quirks on an iOS app, it can easily be fixed with the XCode tools.

On the other hand, Android apps require the use of the Software Development Kit and although it is extensive, it is also the same reason why it takes so much time. There is just too much hassle to find the right codes to fix the app.

The Integrated Development Environment is Different 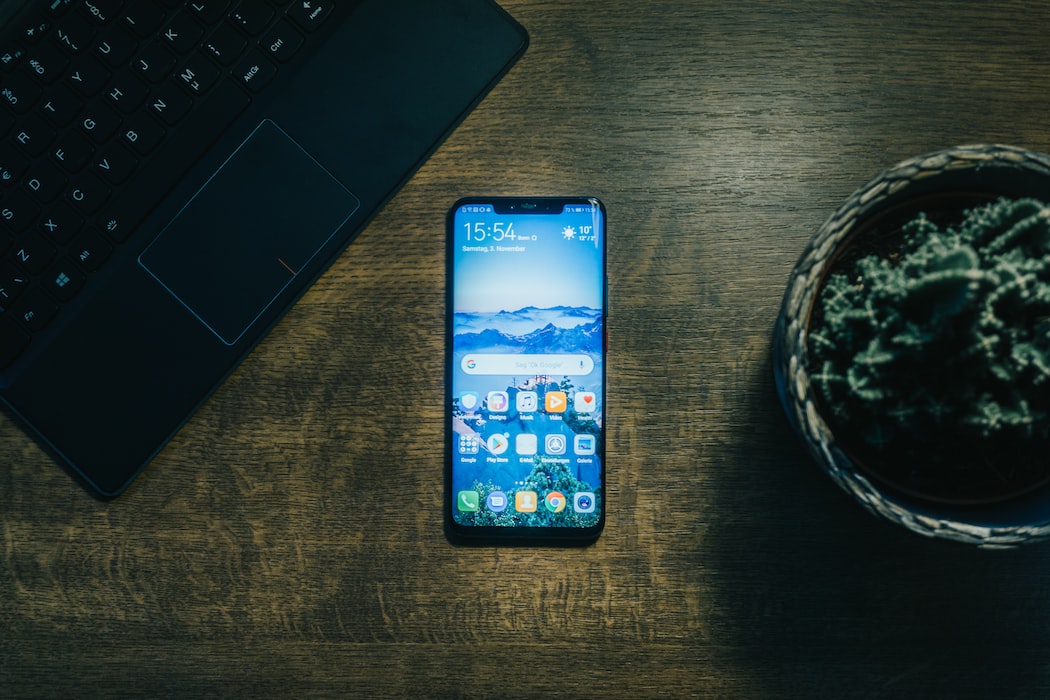 The Integrated Development Environment is needed to test the initially finished apps if they are compatible for use in mobile devices and if it is bug-free.

The iOS apps make use of the XCode while Android apps require the use of Eclipse. Again, Apple’s solution is far easier to use than Google’s. Therefore, it requires so much more time to fix whatever it that is broken on the Android app.

Although there are applications that are cross-platform, the Android versions of the app require more development time due to the nature of how it’s built. The creation of iOS apps just seems to be better given that the developers have a more streamlined solution.